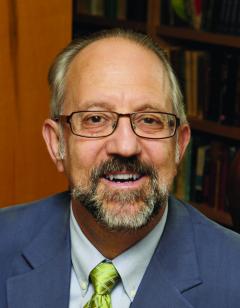 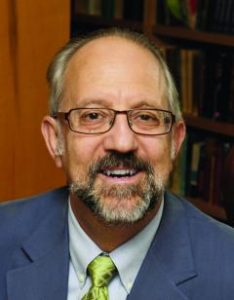 Joe Salerno is Academic Vice President of the Mises Institute and one of the world’s leading economists in the Rothbardian tradition. He discusses his intellectual roots as well as his scholarly work on money and banking. But Bob also asks Joe to recount some of his funny adventures with Murray Rothbard.