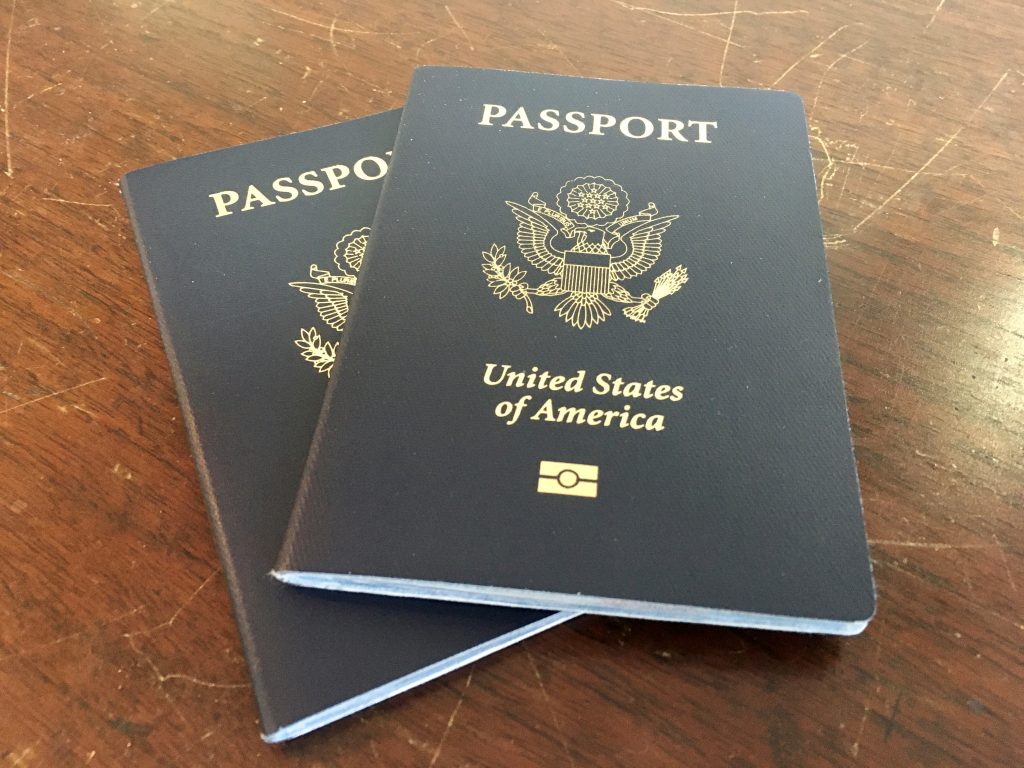 Using a recent Dave Smith interview of Michael Malice as a springboard, Bob elaborates his understanding of anarcho-capitalist principles to the thorny issues of vaccine passports, court rulings, and desegregation of the Old South.