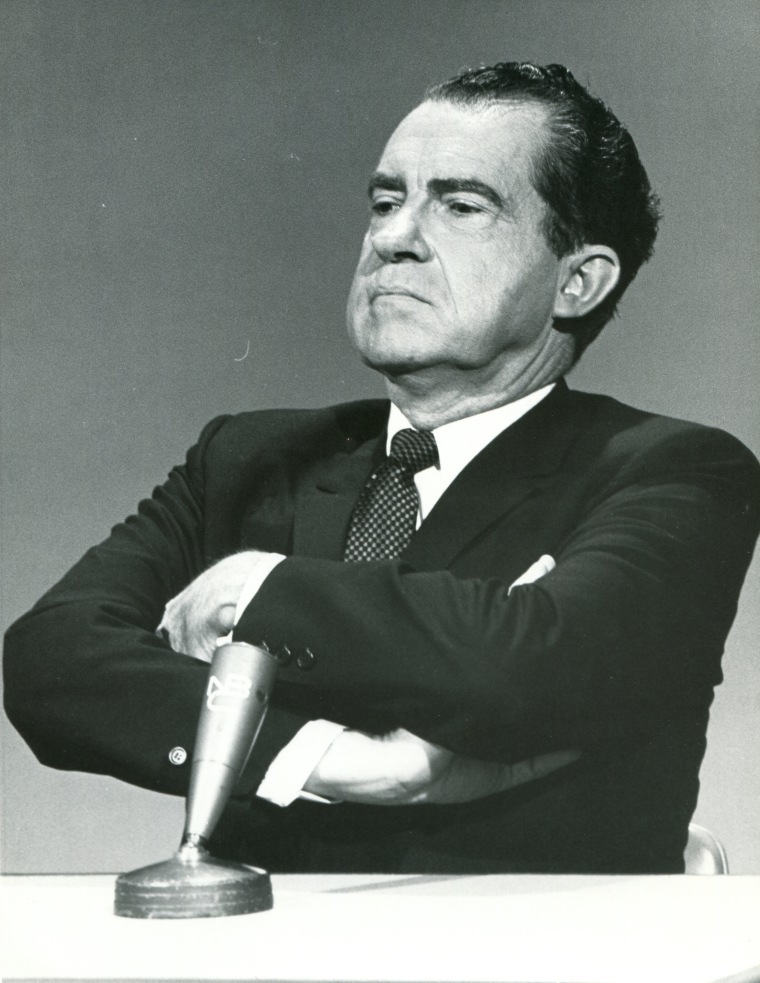 Bob gives a brief history of money in the United States, explaining that the dollar was much “harder” in, say, 1810 than it was in 1910. This explains why there was significant consumer price inflation even in 1970, the year before Richard Nixon officially severed the dollar’s link to gold.