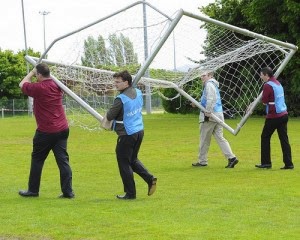 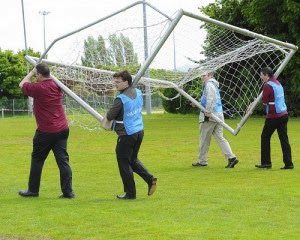 Bob goes solo to explain a common rhetorical dodge that he’s encountered from both the progressive Left and the conservative Right. On the issue of slavery and reparations, the Left will argue that modern whites benefited from the institution. When someone like Murphy points out that slavery actually made the average white person poorer, the leftist may object that this isn’t about economics, but about privilege and social hierarchy. Likewise, when Bob pointed out that Tucker Carlson’s “economic nationalism” would hurt the national economy, right-wingers responded that they cared about culture, not just prices at Walmart.
.
Mentioned in the Episode and Other Links of Interest: