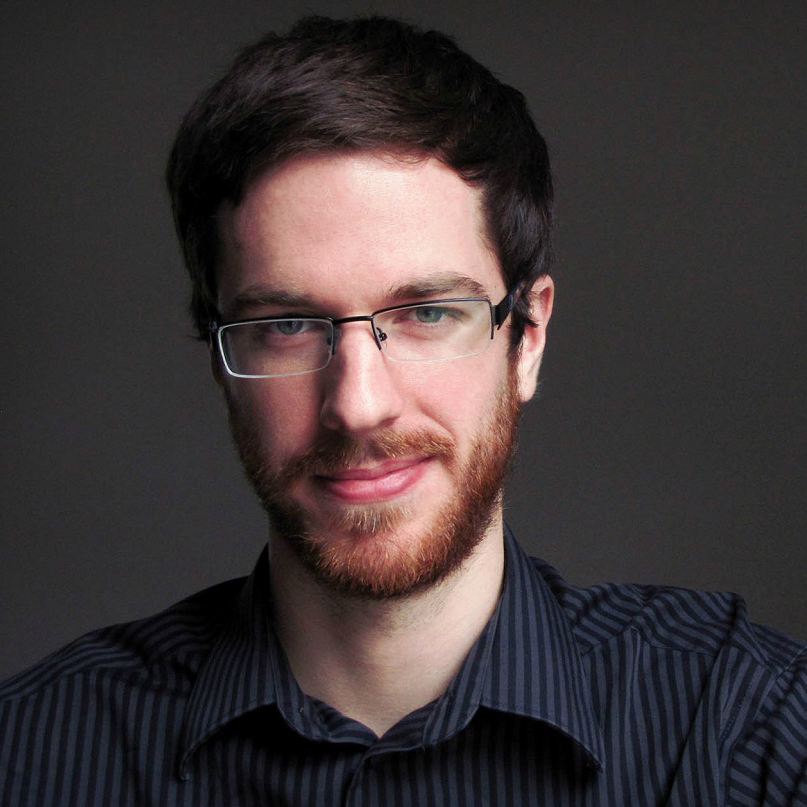 Bob has Steve Patterson back on the show, to concede that Steve’s skepticism of higher mathematics was right all along. Specifically, Bob explains how his recent discovery of a theorem from Riemann showed that something is indeed rotten in the way mathematicians typically handle infinite sets.