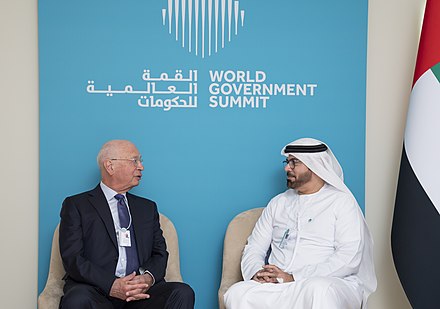 Bob completes his series on the elites who are literally trying to take over the world. He first explains Schwab’s connection to the Global Government Summit, and then finishes reading key excerpts from Schwab’s book on Covid-19 and the Great Reset.