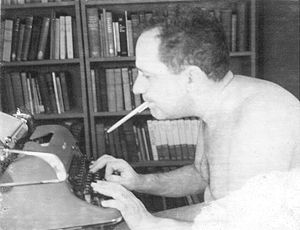 Following up on his two previous episodes firing off provocative questions for both progressives and conservatives, Bob now looks inside his own camp and raises issues for self-reflection. The tough questions for libertarians cover topics ranging from God to abortion to drag queens to tax incidence.